Those that know me know that I love Rob Zombie’s films! From House Of 1,000 Corpses to Halloween 2, I’ve always respected him as a filmmaker. I waited very impatiently for his newest film, 31 to finally be released after being delayed so many times. Was 31 worth the wait? 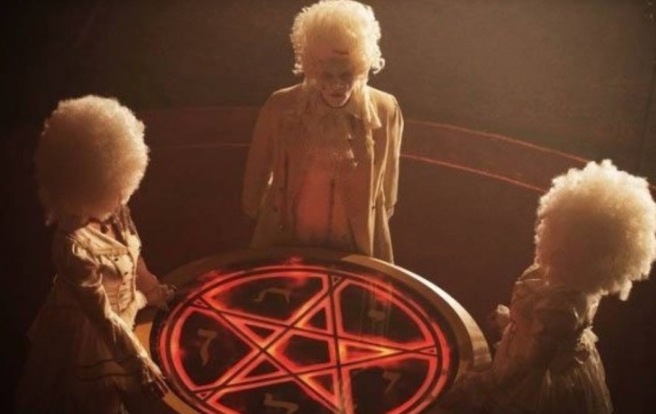 (Synopsis provided by IMDb.com):
Five carnival workers are kidnapped and held hostage in an abandoned, Hell-like compound where they are forced to participate in a violent game, the goal of which is to survive twelve hours against a gang of sadistic clowns.

In all honesty, 31 wasn’t very unique when it comes to the traps and violence, but I really enjoyed the film! It kept my attention, it had some fantastic characters, and a very intriguing storyline.

What worked for the film:

If there’s one thing Rob Zombie never disappoints on, it’s the Gore-Factor. The film is bloody, violent, and crazy!

I was really intrigued by the scenes with Father Murder (Malcolm McDowell), Sister Serpent (Jane Carr), and Sister Dragon (Judie Geeson). Every scene they were in gave off a very Kubrick-like style, and I wish that we knew more about those characters.

No doubt, the best thing about this film, is Doom-Head. Richard Brake really lost himself in the role and completely stole the show! The character himself is just a really intriguing killer. I’d start a petition for Rob to make a prequel to 31 just focused on Doom-Head’s past and how he became a part of this game.

I really enjoyed the ending. The Song at the end of the film was perfect and the final scene sent chills down my spine. I think with that song, it was a perfect way to end the film!

What didn’t work for the film: 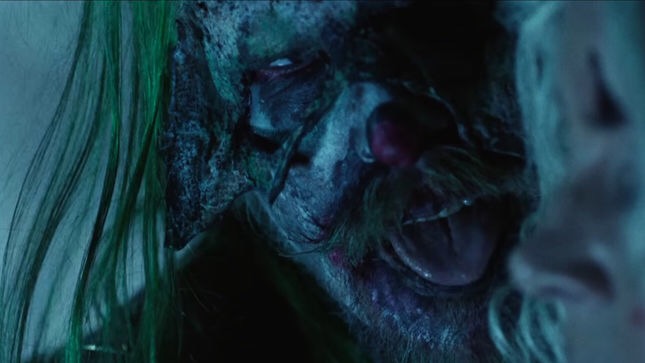 The kind of dialogue and humor that’s in all Rob Zombie movies was pretty tiring for me at this point. Depending on whether or not you’re a Zombie fan, the over-the-top, raunchy humor might bug you, or it might be hilarious to you.

All the characters were pretty much the same. They all had that classic Rob Zombie dialogue and attitudes that didn’t really separate their qualities or make them likable. The only character I found myself rooting for was Roscoe (Jeff Daniel Phillips). His character seemed like the more realistic friend-zoned guy, he was an asshole at times, but he genuinely cared about the others, especially Charly.

I hate to say this but I didn’t like Sheri Moon Zombie’s performance in this film. Watching all of her performances in Rob’s films, she plays a much better psychopath than a victim. I think she should’ve played one of the psychopathic clowns.