This is another subject that’s been on my mind for a long time. I didn’t realize how much it was affecting me until it was brought to my attention how much I was acting in regards to the subject. So, I figure I’ll write down my thoughts on the subject instead of letting it stew in my head any further. 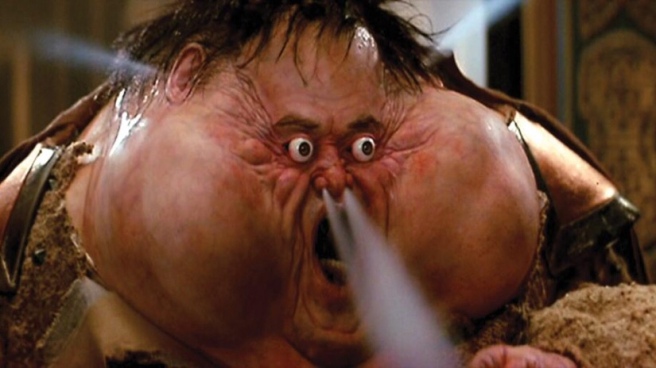 I’ve been constantly seeing posts regarding how “modern horror is horrible compared to the older films” and “horror isn’t as good as it was back in my day.” Honestly, those statements do bother me. For starters, this is my generation they’re talking about. I didn’t grow up in the 80s when horror was in its prime, I don’t have that sense of nostalgia that other fans seem to have. I did start out my love of horror with older films. When I started getting into the horror genre, I started out watching films like The Monster Squad, The Lost Boys, Ernest Scared Stupid, and I still have those V/H/S tapes! They were older films and they were my gateway into the genre.

Now, when I started becoming obsessed with horror films, I was around 12 years old. I started collecting as many horror films as I could find, and it was the modern horror films that were more available at the time. I grew up with and started my horror collection with more modern films. Does that mean I don’t love the classics as much? It absolutely does NOT mean that! It just means that I’m not going to sit here and say that horror is dead, because it’s not true.

Obviously, because I’ve never had that nostalgia feeling in the horror genre, so I’ll never understand what the older horror fans feel. But saying that all modern horror films are terrible is such a broad statement. It’s like saying all of the films made before 1990 were fantastic, and that’s just not true in the slightest. It’s just another phrase that bugs me. The horror genre still has plenty of originality and fire, especially in the indie horror community.

Bottom line, we know what modern horror has to offer. I’m not trying to change anyone’s mind, I understand why the older fans are frustrated. I’m not going to deny horror has changed drastically, I just don’t think it’s necessarily for the worst. Which brings me to another another subject – horror remakes. Now, I’ll never be on the “all remakes suck” bandwagon because I don’t believe that statement one bit. I do believe some horror films don’t need a remake, and when you watch them, you cant help but compare them to the original. I know that I have. However, I do believe that remakes can improve upon the original, when it comes to storyline, special effects, acting, and overall atmosphere. What was created in the 70s or 80s worked for the 70s and 80s, but not all of them aged well. That being said, Pet Sematary and An American Werewolf In London are both perfect and don’t need to be remade! 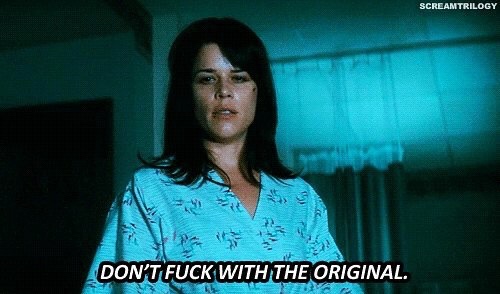 As a 21-year-old horror fan, I’ve learned to appreciate the classic horror films as well as the horror I grew up with. Also, I’m in no way saying that all of the horror fans older than me think this way about modern horror. This is just another one of my little rants that I needed to get off my mind. So, what are your thoughts on modern horror?