Welcome back to Behind The Scenes Saturday! The Shining, written by legendary horror author, Stephen King, brought us a terrifying tale of isolation, abuse, and the supernatural. In 1980, famous director, Stanley Kubrick took that story and made it into his own unique vision. It has definitely divided horror fans over the years, but it still left its mark in history as one of Stephen King’s best novels, and one of Stanley Kubrick’s best films! 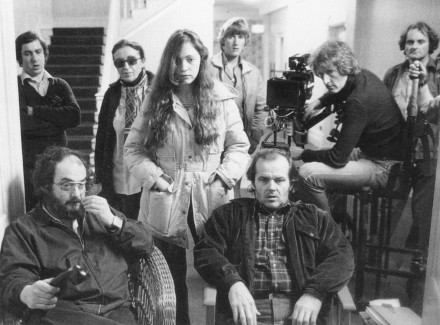 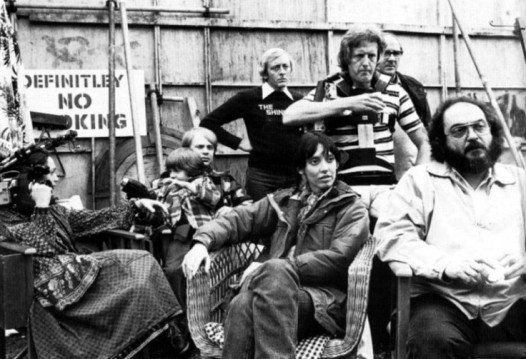 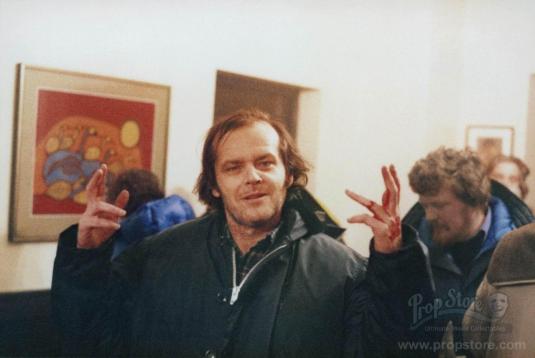 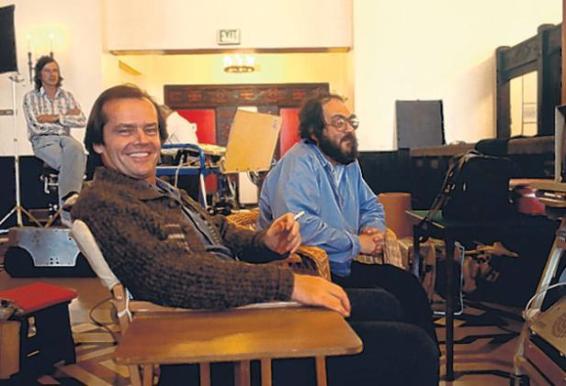 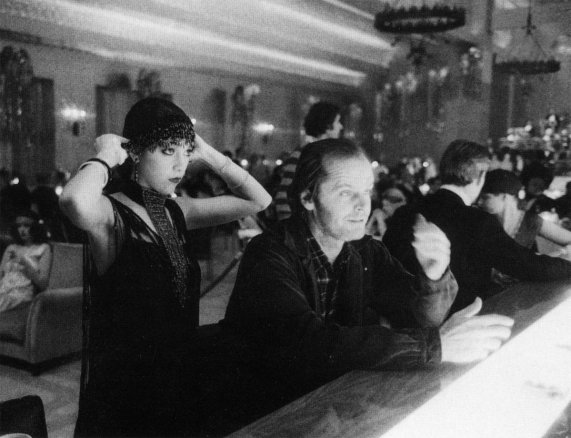 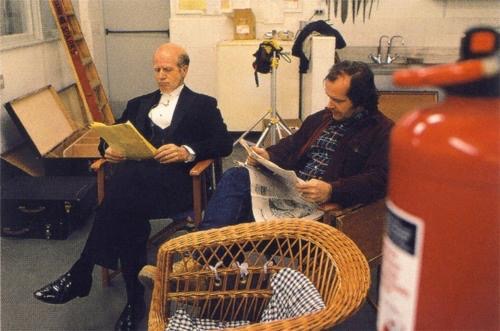 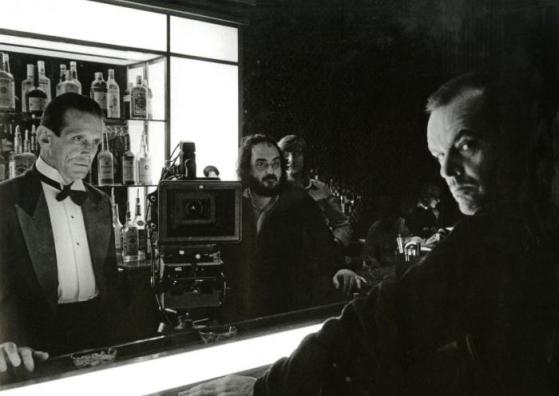 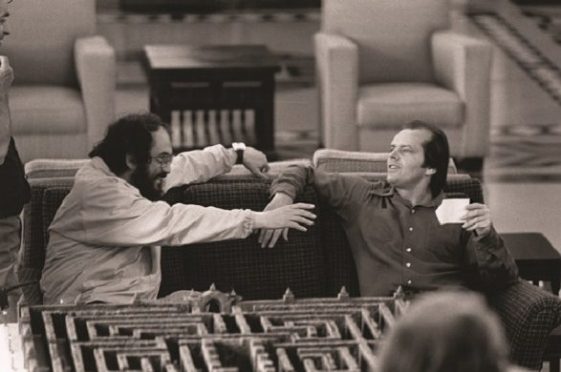 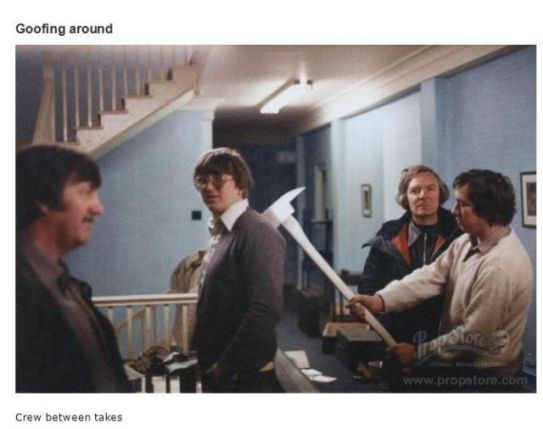 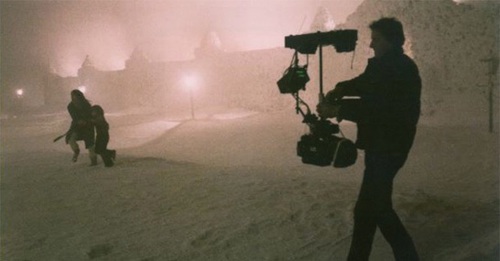 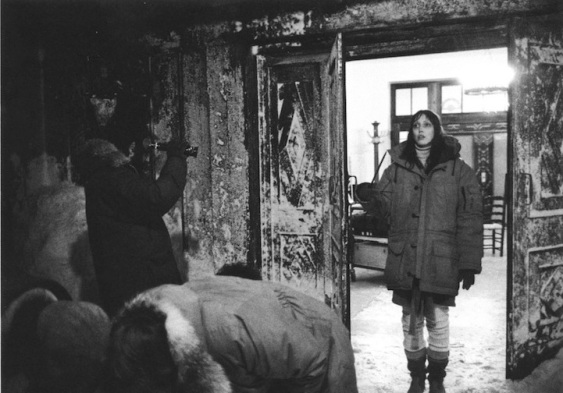 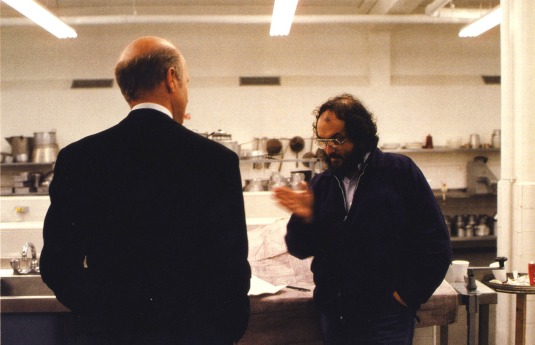 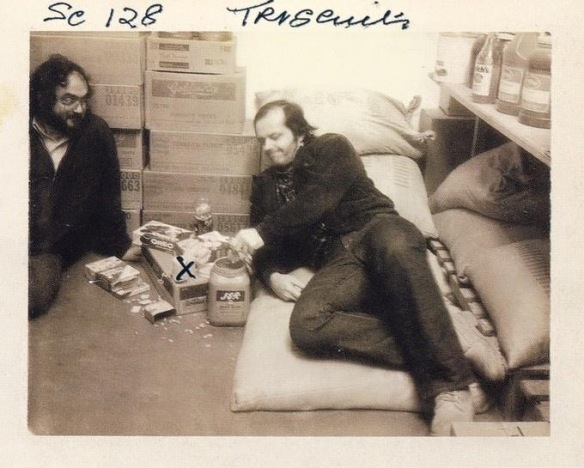 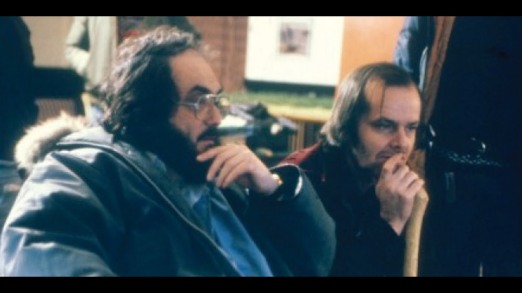 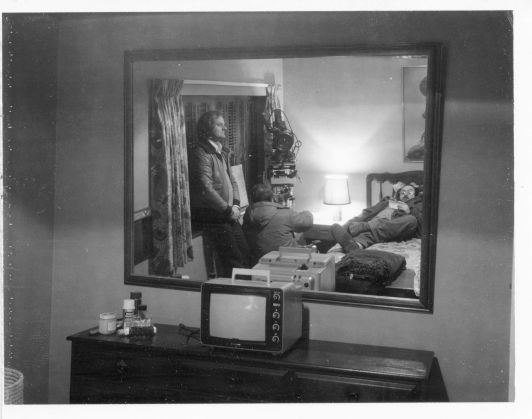 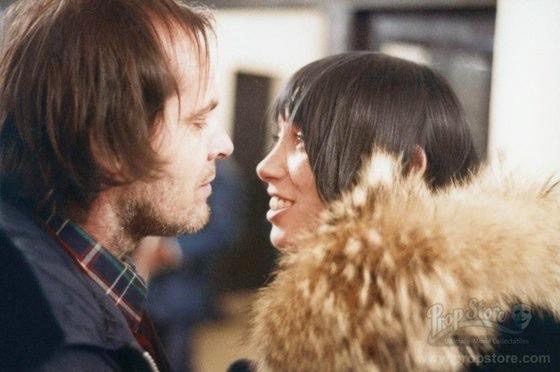 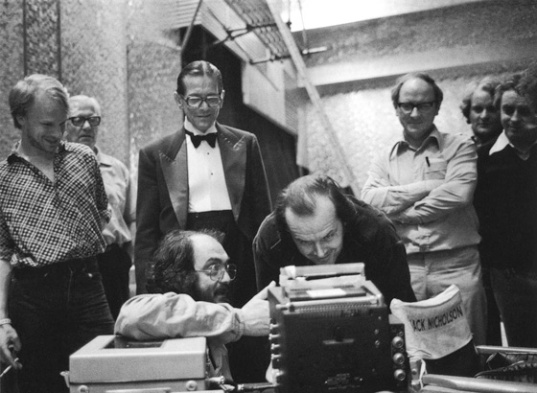 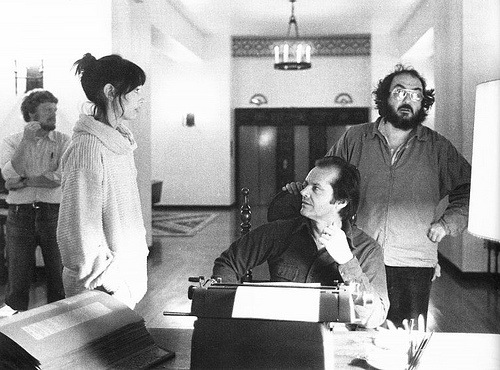 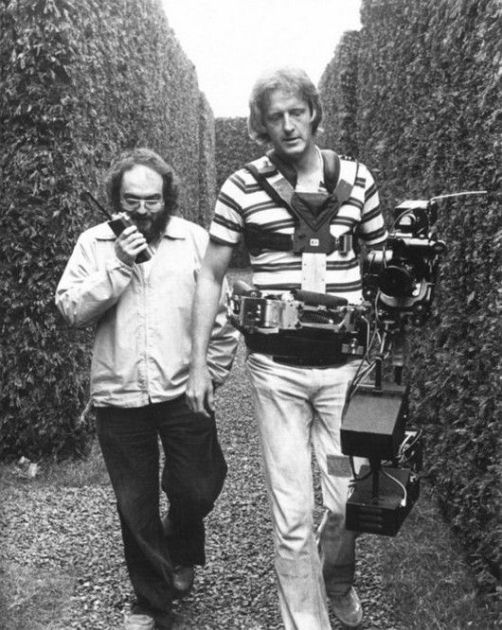 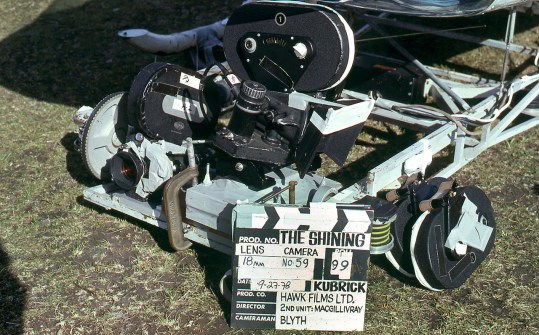 One thought on “Behind The Scenes Saturday: The Shining (1980)”