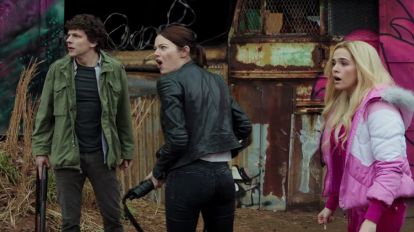 Synopsis (provided by IMDb.com): Columbus, Tallahassee, Wichita, and Little Rock move to the American heartland as they face off against evolved zombies, fellow survivors, and the growing pains of the snarky makeshift family.

Notes: I wasn’t sure how I was going to feel about this sequel, but in my opinion, it was really great! I loved seeing the original cast returning, and that after-credits scene was nothing short of perfect! I think this was a great follow-up and it was definitely worth the wait!

Synopsis (provided by IMDb.com): In Detroit, a lonely pop culture geek marries a call girl, steals cocaine from her pimp, and tries to sell it in Hollywood. Meanwhile, the owners of the cocaine, the Mob, track them down in an attempt to reclaim it.

Notes: I’m really happy that I finally got to see this film. Alabama (Patricia Arquette) and Clarence (Christian Slater) seemed to show what it really means to be in love. They’ve shown their love and devotion to each other. With a hell of a cast and a script written by Tarantino, you can’t go wrong! 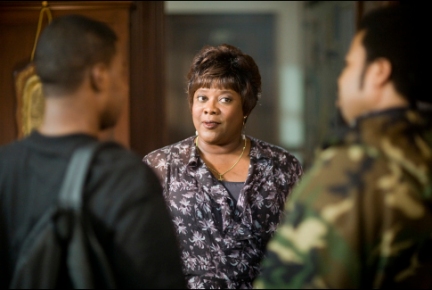 Synopsis (provided by IMDb.com): Two bumbling thieves decide to rob their local church only to find someone on the inside already beat them to the punch. As they try to figure out who has the money, hilarity ensues as they get a lot more than they bargained for.

Notes: I didn’t even know this movie existed until the moment my grandma played it on tv. I was pleasantly surprised by it! Katt Williams (Rickey) definitely stole the show in most of his scenes. It was hilarious and it brought a lot of good points. I’d definitely say I recommend this one. 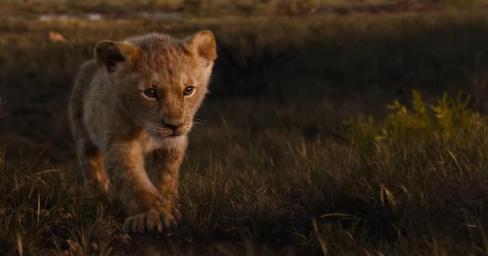 Synopsis (provided by IMDb.com): After the murder of his father, a young lion prince flees his kingdom only to learn the true meaning of responsibility and bravery.

Notes: I’ve gotten a lot of hate for saying this already, but I enjoyed this film! It was visually stunning and I loved the realistic look of everything. It did have its flaws. The pacing was too quick, and I can do without all of the fart jokes. Overall, I still found the film very entertaining! 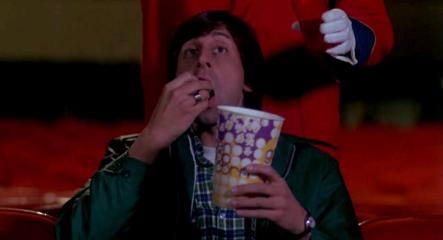 Notes: This film was so boring, that I don’t even remember a good chunk of it. It did have some genuinely funny moments. However, one skit ran for so long and it offered absolutely no laughs. By the time that was over, I was ready to just be done with the movie.

Synopsis (provided by IMDb.com): A detective investigates the death of a patriarch of an eccentric, combative family.

Notes: Knives Out was fantastic! It was such a good old fashioned mystery that had me guessing until the end. Some parts were so sad, and others were unbelievably frustrating. Benoit Blanc was such a character, and Daniel Craig was made for that role! I highly recommend this film for mystery fans! 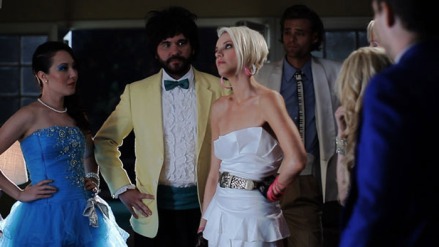 Synopsis (provided by IMDb.com): A group of friends get together for a murder mystery party, but things take a dark turn when one hijacks the evening and is out for blood.

Notes: I was honestly pretty surprised at how much I liked this film. It definitely had some potential in getting its message across. I feel the ending was too abrupt and I was expecting a bit more. I was very pleased with this film and I hope to see more from Danielle Harris.

Notes: I’m honestly pretty bummed out that Al Pacino (Rooster) and Robert De Niro (Turk) didn’t like this film, I found it very enjoyable. I think they had great chemistry together. I liked the concept and the ending was what really won me over. It’s definitely not unique when it comes to cop/criminal films, but it was still worth a watch to me. 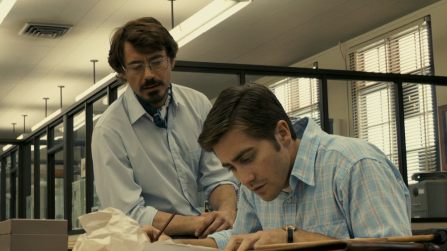 Synopsis (provided by IMDb.com): A San Francisco cartoonist becomes an amateur detective obsessed with tracking down the Zodiac Killer, an unidentified individual who terrorizes northern California with a killing spree.

Notes: Zodiac was awesome! It was brutal, it was creepy, and they picked the perfect actors for it. We all obviously know how it ends, but the journey was very thrilling to see. This was a good mystery that successfully places all the pieces together, and it just kept my attention every step of the way.

Synopsis (provided by IMDb.com): In Gotham City, mentally troubled comedian Arthur Fleck is disregarded and mistreated by society. He then embarks on a downward spiral of revolution and bloody crime. This path brings him face-to-face with his alter-ego: The Joker.

Notes: I give this film one of my rare 10 out of 10 ratings, because I cannot find a single thing I didn’t like about it! I absolutely love how they took the story of one of most notorious comic book villains, and they give it such a realistic setting. It was tragic and I really commend Joaquin Phoenix’s (Arthur) performance.

Synopsis (provided by IMDb.com): In the Middle Ages, a young servant fleeing from his master takes refuge at a convent full of emotionally unstable nuns. Introduced as a deaf-mute man, he must fight to hold his cover as the nuns try to resist temptation.

Notes: I was really hoping for more, but I was greatly disappointed. It had such a great cast and a lot of potential, but I found it very forgettable. It did have its moments that made me laugh out loud, but not enough to warrant a higher rating. The overall story was pretty decent, but I can’t really say I’d recommend this film based on it.

Notes: The Devil’s Rejects has been one of my favorite horror films for years! You can say I was definitely excited about 3 From Hell. Now, one of my biggest issues with this sequel is that the plot points are very similar, almost repetitive, with The Devil’s Rejects. However, it was just so good to see the mad Firefly family again, and I still think this was a great follow-up!

Throw Momma From The Train 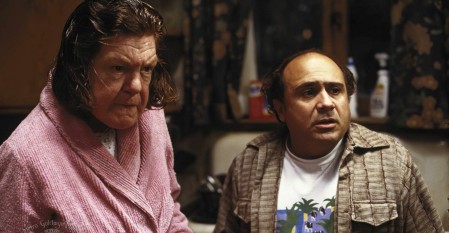 Synopsis (provided by IMDb.com): A bitter ex-husband wants his former spouse dead. A put-upon momma’s boy wants his mother dead. Who will pull it off?

Notes: This is definitely a film I will end up adding to my collection. The concept is such a classic, and Danny DeVito (Owen) absolutely kills it as the director and one of the stars! Movies where characters are framed always stress me out, but this one was so hilarious, I couldn’t dislike it! It’s definitely a must-see!

The House That Jack Built

Synopsis (provided by IMDb.com): The story follows Jack (Matt Dillon), a highly intelligent serial killer, over the course of 12 years, and depicts the murders that really develop his inner madman.

Notes: This film is definitely not for the faint-of-heart. It brought a very interesting discussion of murder, death, and art. I loved seeing Matt Dillon in a role that was so different, I think he was wonderful! My only problem with it is the final act felt very out of place. It didn’t keep with the tone of the rest of the film. My rating for it probably would be higher if it ended where I believe it should’ve. 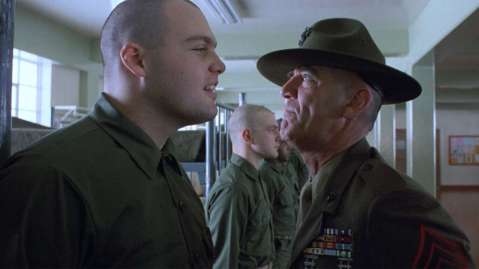 Synopsis (provided by IMDb.com): A pragmatic U.S. Marine observes the dehumanizing effects the Vietnam War has on his fellow recruits from their brutal boot camp training to the bloody street fighting in Hue.

Notes: I will start out by saying that this film is undoubtedly a classic. That being said, the first half of the film was so painful to watch. The abuse and the humiliation was unbearable. I feel like I would’ve liked it more if it ended on that first half, because the second half was pretty forgetful for me.