It’s officially Spooky Season! To celebrate, I’m going to try and give you guys a new post every day until halloween! For the first post of the month, I want to look back at my favorite Halloween costumes that celebrities have come up with. I made my choices based on accuracy, creativity, and how memorable they are to me. (Yes, Heidi Klum appears on this list more than once, she is the Hallow-Queen.) Enjoy, and let me know your favorites! 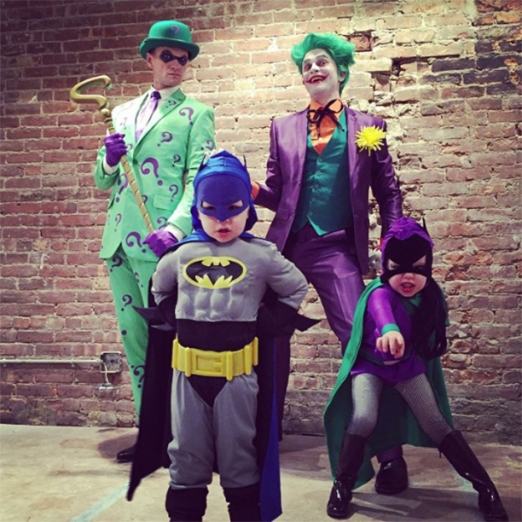 Gigi Hadid as Sandy from Grease

Lupita Nyong’o as Dionne from Clueless 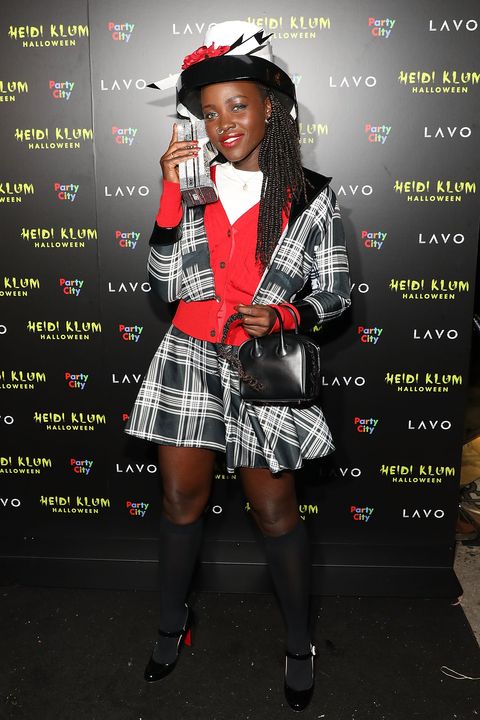 Zoe Kravitz as a Vampire Mom 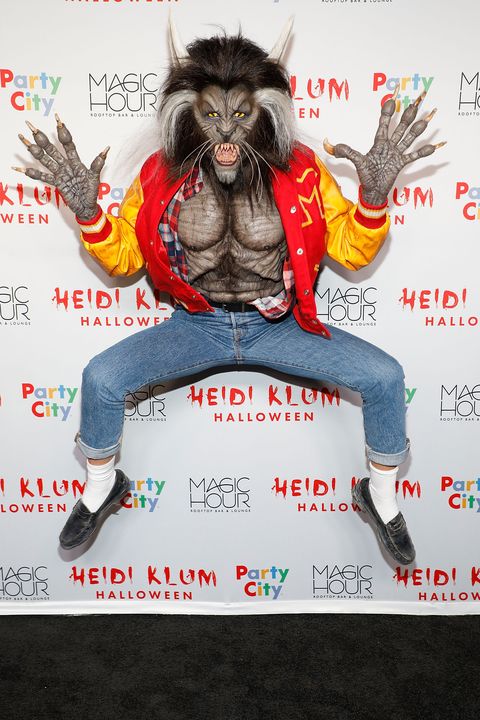 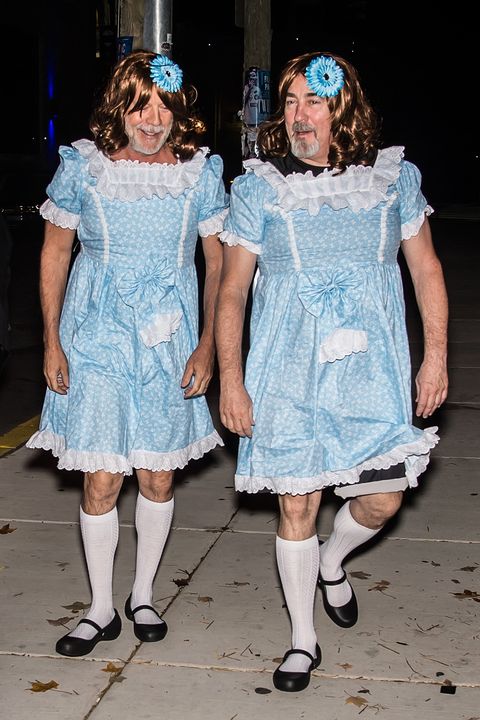 Beyonce and Jay-Z as Barbie and Ken

Dwayne ‘The Rock’ Johnson as Popeye

Sophie Turner and Joe Jonas as Gomez and Morticia Addams 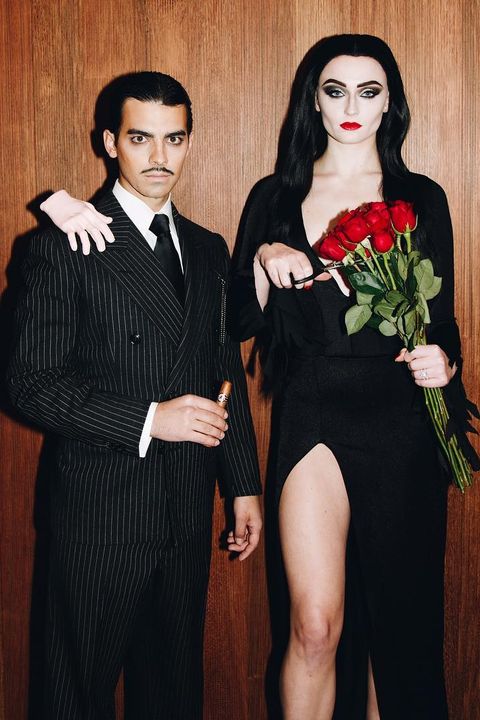 Allison Williams as Belle from Beauty and The Beast

Kristen Bell as Elsa (NOT Anna) from Frozen

and Katy Perry as… a Cheeto

One thought on “My Favorite Celebrity Halloween Costumes”