Due to unfortunate circumstances, I’ve fallen a bit behind in my posts, so this one is going to seem a bit rushed. So, for day 2 of Spooky Season, I’m going to make my predictions of the most popular Halloween costumes for this year! Not only could these choices be my predictions for this Halloween, they can also be costume ideas for you if you’re having trouble deciding what to be this year. Let me know if you agree with my choices or who you feel should be added! 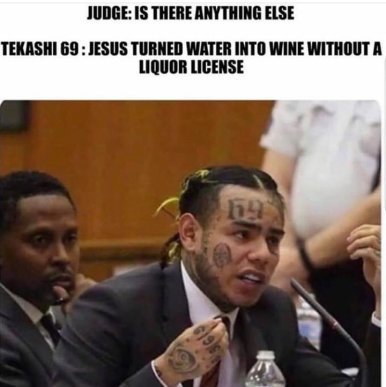 I’ve seen so many memes of this person, that I’ll be very surprised if no one dressed up as him.

Again, with everything that’s going on in the world right now, I’ll be very surprised if people didn’t dress up as him. 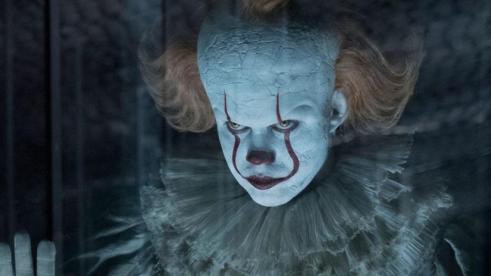 IT: Chapter 2 was released last month so the Pennywise popularity has skyrocketed again.

There’s a new Harley Quinn film coming out, and, let’s face it, she’s been a popular character for a very long time.

After the Area 51 ‘raid’, I’ve seen the subject of aliens all over my Facebook wall and iFunny app. In some way, shape, or form, we’re going to be seeing a lot of alien costumes this year. 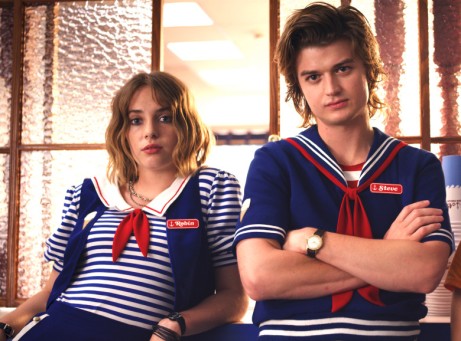 Season 3 of Stranger Things was released this year and it gave us great costume material, in the form of Steve and Robin’s Scoops Ahoy uniforms. Though they’re not a couple in the show, it still makes for a good couples costume idea!

Images of Phoenix’s Joker have been surfacing all over the internet for a while now. The movie hasn’t come out yet, but it still gained enough popularity.

There are a lot of iconic Keanu Reeves characters out there, but John Wick seemed to be the character who shot him back into stardom. With the third film recently released, I believe we’ll get a lot of John Wicks.

Forky, the lovable trash fork, will be a great addition to the Toy Story costumes! 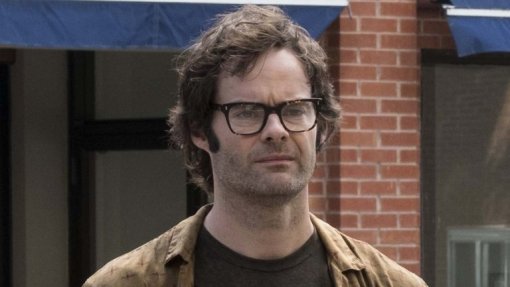 Bill Hader stole the show as Richie from IT: Chapter 2. I’ve seen plenty of Richie cosplays so I’m definitely expecting some more Richies this Halloween.

Thanos and The Avengers 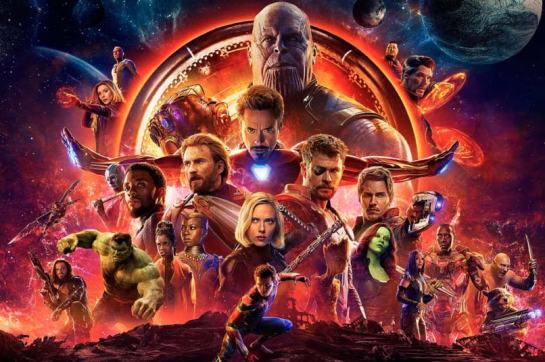 Instead of adding every Avenger in the MCU to the list, I’m just going to put them all together. Either as a group or individual characters, I guarantee we’re going to see a lot of people dressed as them; especially considering Avengers: Endgame came out this year.

This is really more of a hopeful request. Cliff Booth was such an epic character in Once Upon A Time… In Hollywood, and I hope to see some Cliff Booth costumes this Halloween!