Welcome back to Behind The Scenes Saturday! A Clockwork Orange will always be my favorite film directed by Stanley Kubrick. It’s such a controversial tale of violence, forgiveness, and redemption. It’s one of the most cinematically beautiful films I’ve ever laid eyes on! 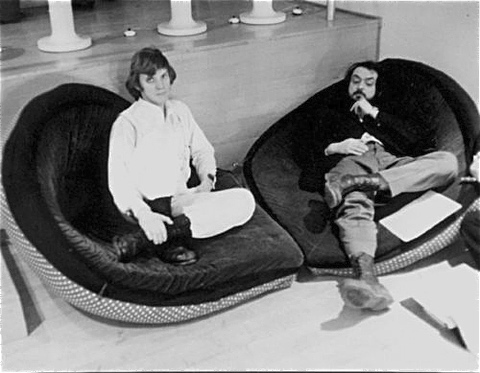 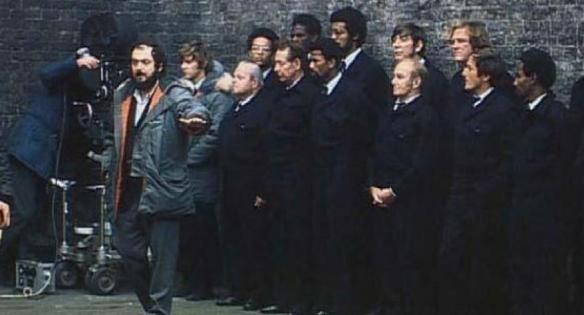 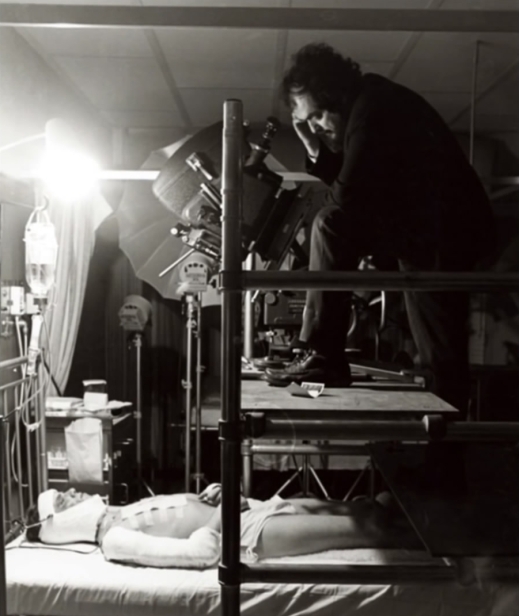 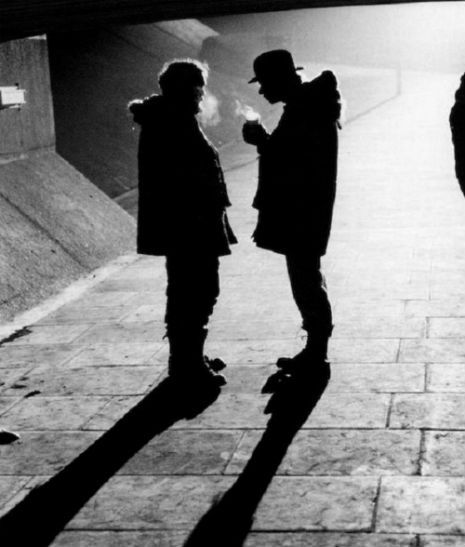 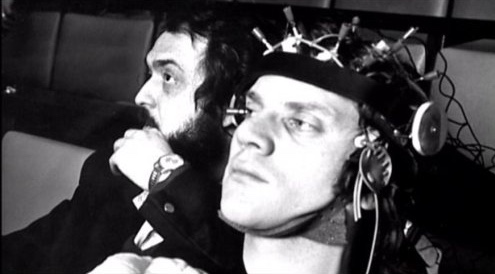 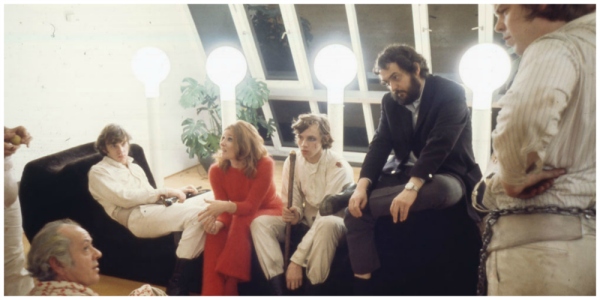 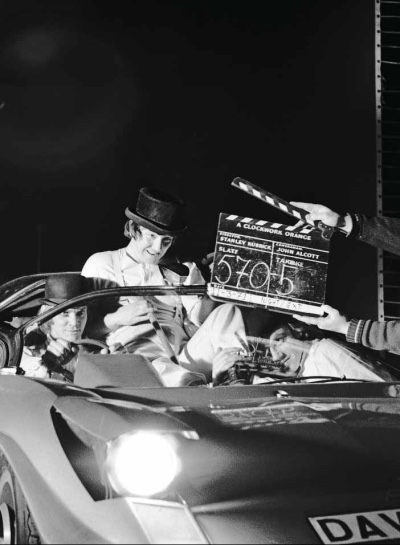 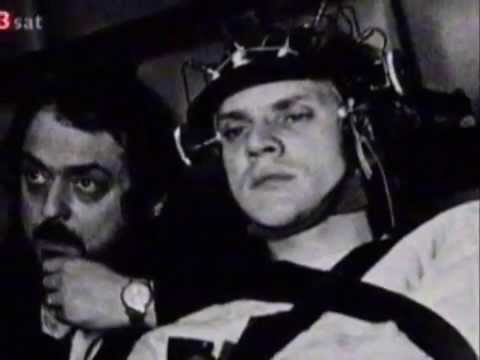 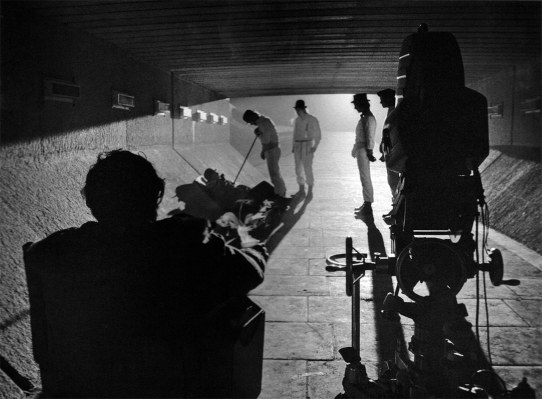 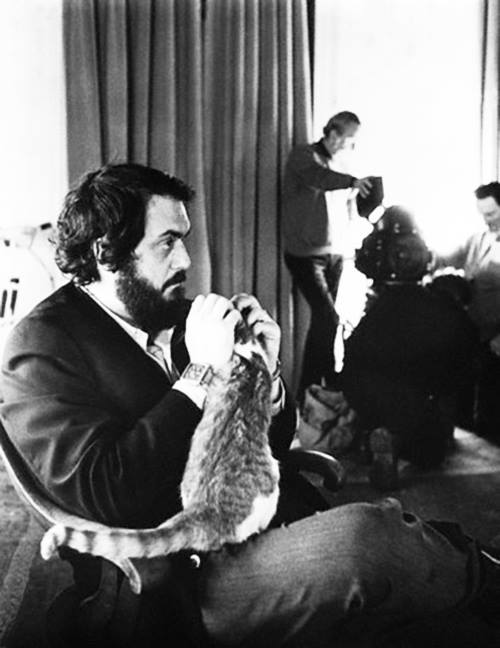 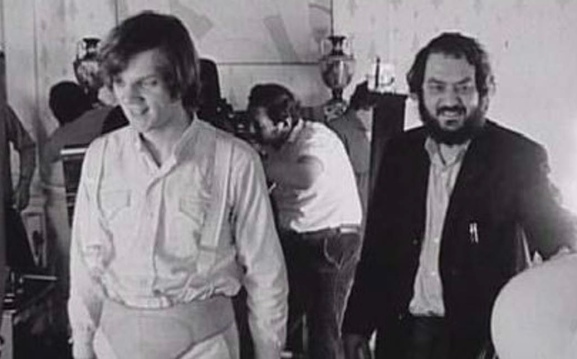 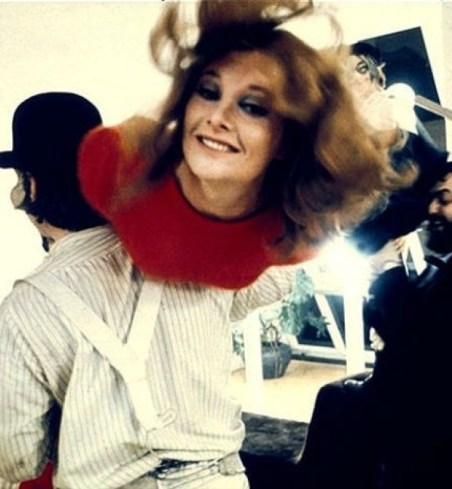 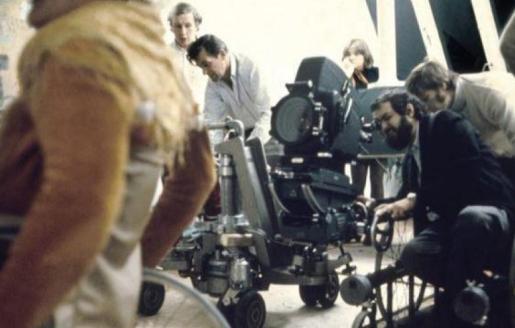