Welcome back to Behind The Scenes Saturday! The Friday The 13th franchise is undoubtedly one of my favorites. When I started my horror obsession, the Friday films were some of the first slasher films I’ve ever watched. To this day, I still consider Jason Voorhees my favorite killer. So, this week, I wanted to revisit the film that started it all. I hope you enjoy!! 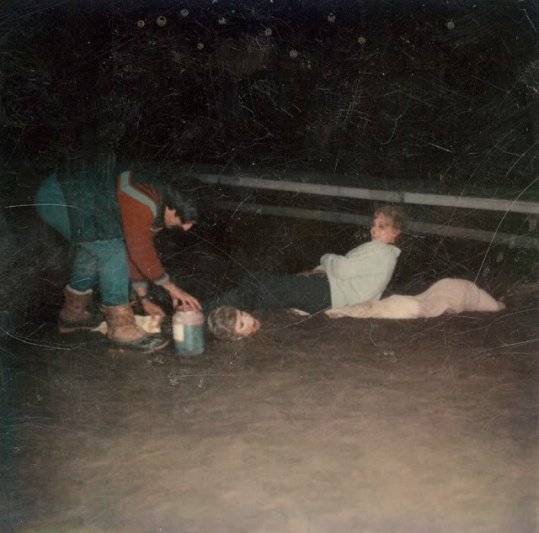 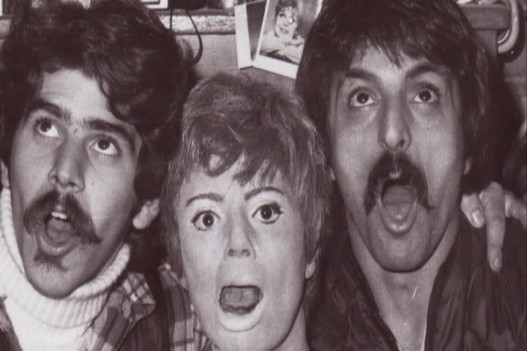 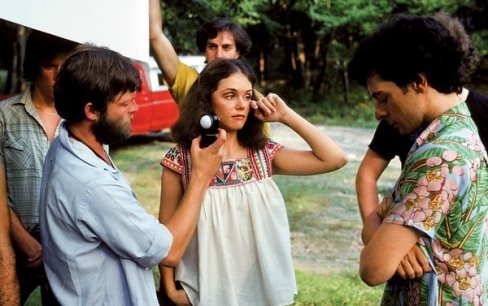