A long time ago, there was a petition going around asking for Robert Englund to be cast as Dr. Samuel Loomis in the new Halloween film. When I saw it, I immediately signed it, and I started to think about who else could fit the role. I started to make my own list of actors I felt could do the character justice. However, that list has since been uncompleted and forgotten – until today!

I would just like to clarify that this is all hypothetical and it’s just for fun. Donald Pleasence will always be the original Loomis! Also, Malcolm McDowell did a wonderful job as Loomis in Rob Zombie’s remakes. I also know that some of these actors have passed away, but, like I said, it’s all hypothetical. I made these choices based on how well I felt they could deliver Loomis’ iconic lines and overall how matched I believe their demeanors and performances could be. I’d also love to hear which actors you’d throw on this list! 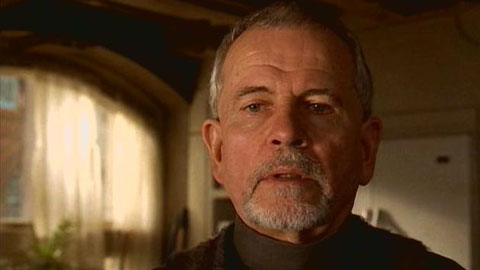 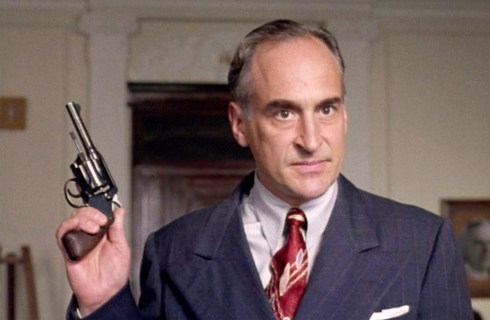 One thought on “40 Actors Who Could’ve Played Dr. Samuel Loomis”