“You wanna know what happens to an eyeball when it gets punctured? Do you got any idea how much blood jets out of a guy’s neck when his throat’s been slit?”

The Others – Anne (Alakina Mann) and Nicholas (James Bentley)

“Jason, my special special boy. Do you know what your gift is? No matter what they do to you, you cannot die. You can never die.”

“You’re all going to die tonight.”

“Hell is behind the door. You’re going to meet death now! The living dead!”

“Be afraid. Be very afraid.”

“You know, it’s Halloween. I guess everyone’s entitled to one good scare, huh?” 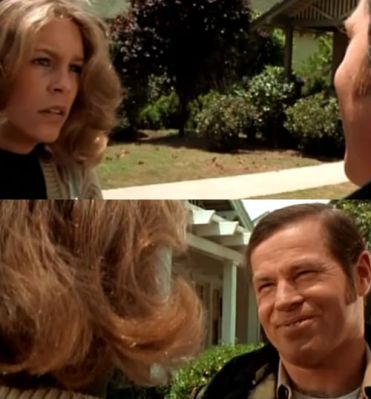 “I am eternal, child! I am the eater of worlds, and of children!”

“You see, Jason was my son, and today is his birthday.”

“Listen to them; children of the night. What music they make.”

“Your suffering will be legendary, even in Hell.”

“To the ships at sea who can hear my voice, look across the water, into the darkness. Look for the fog.”

“You know what, Matt? It’s amazing what you can do… when you don’t have to look at your self in the mirror anymore.”

“It’s all true. The boogeyman is real, and you found him.”

“Well, now, see, she is only your lady because she ain’t had a taste of the Duke yet.” 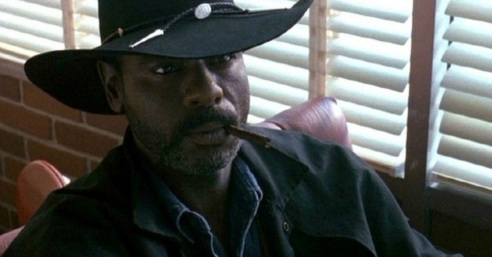