Welcome back to Behind The Scenes Saturday! Although it’s divided many fans in the horror community, Freddy vs. Jason has become one of my all time favorites! It was practically the film that introduced me to these horror legends. I’ve been wanting to do this one for a while, and I finally collected enough pictures and bits of trivia for you guys, so I sincerely hope you enjoy it!

(TRIGGER WARNING! PICTURES MAY BE GRAPHIC!) 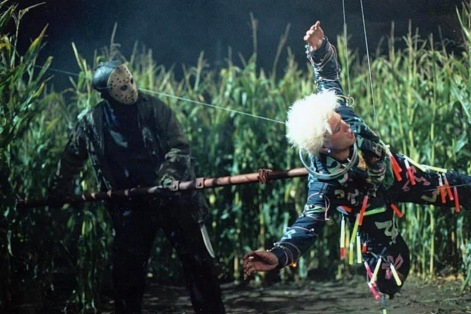 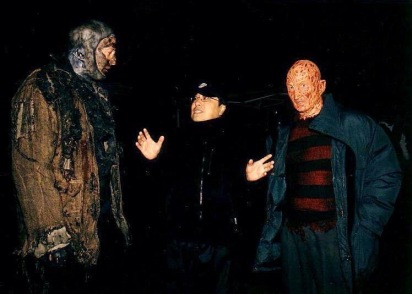 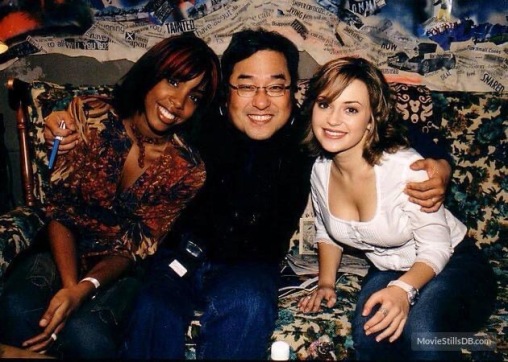 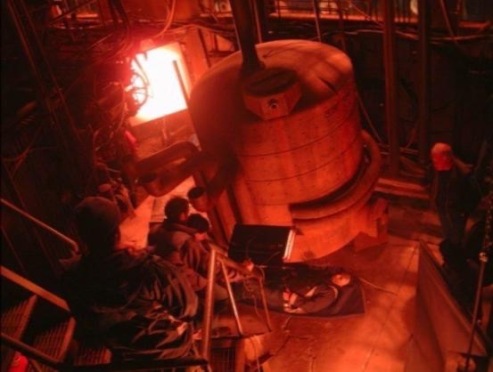 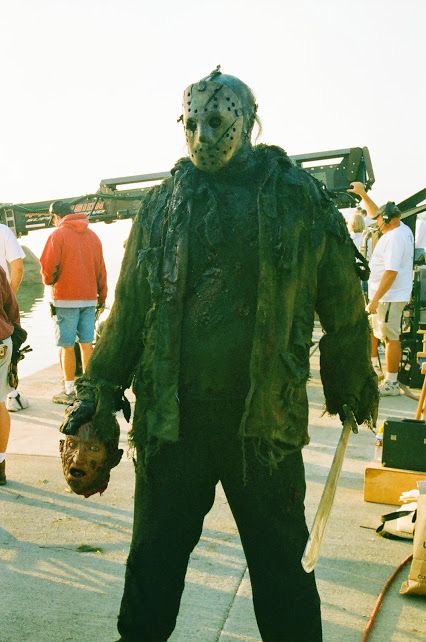 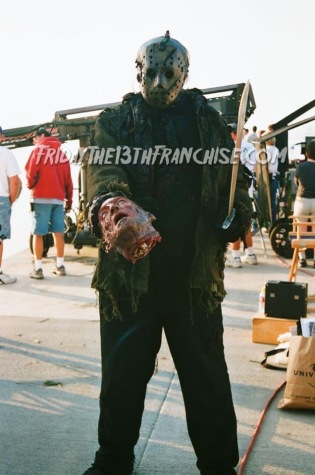 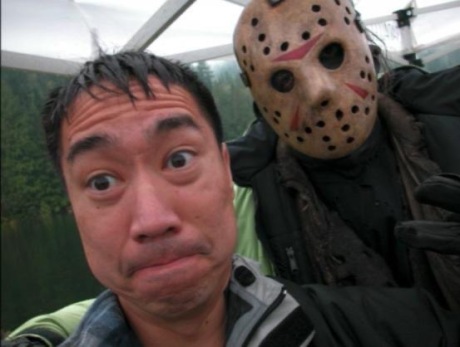 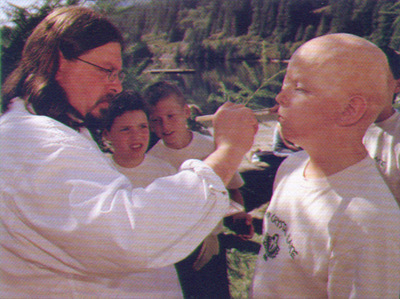 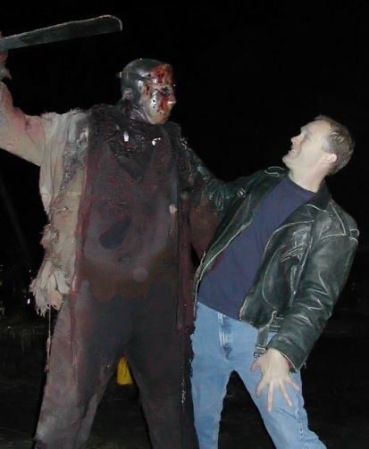 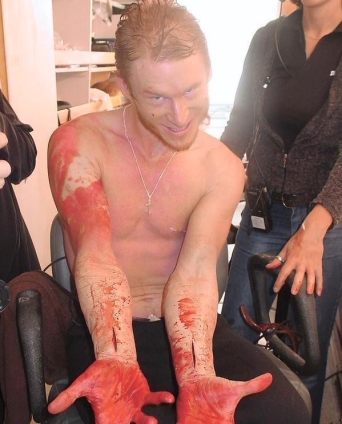 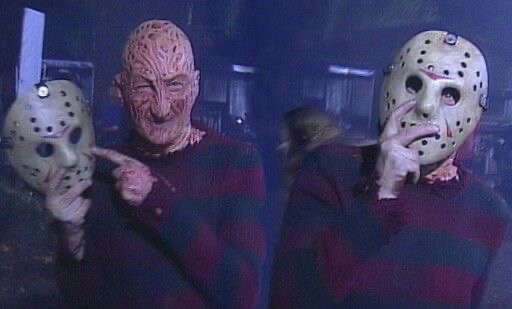 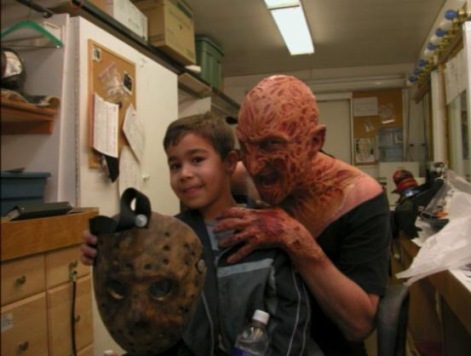 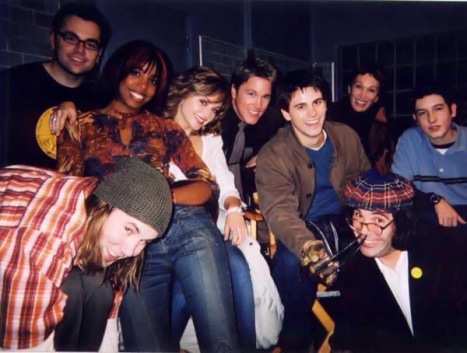 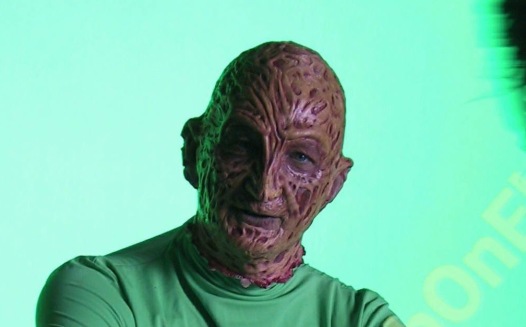 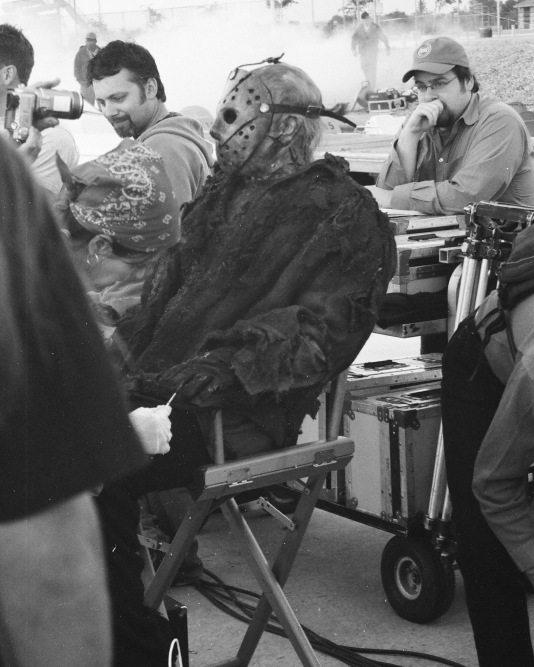 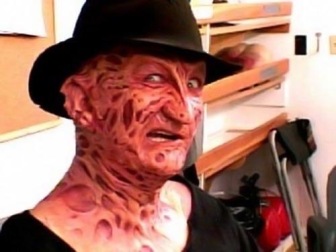 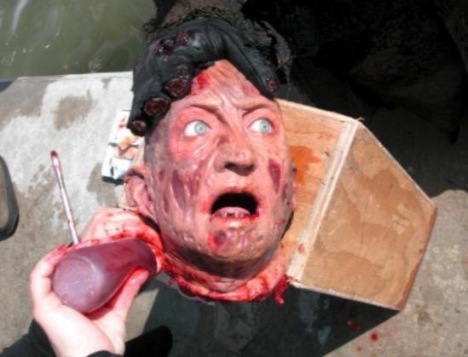 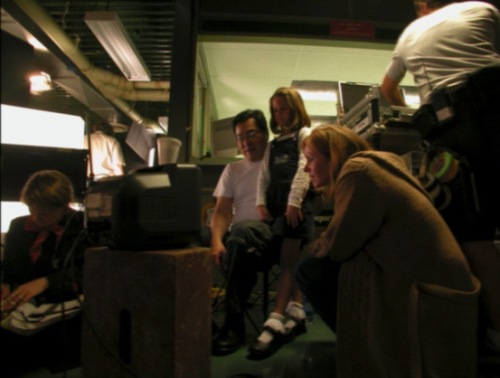 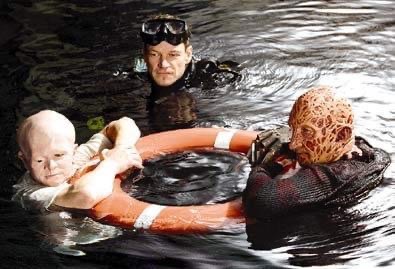 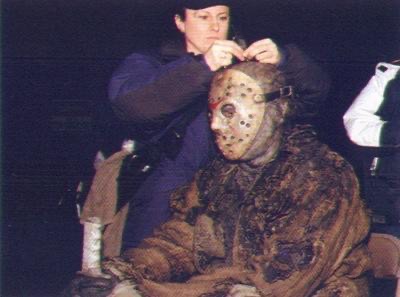 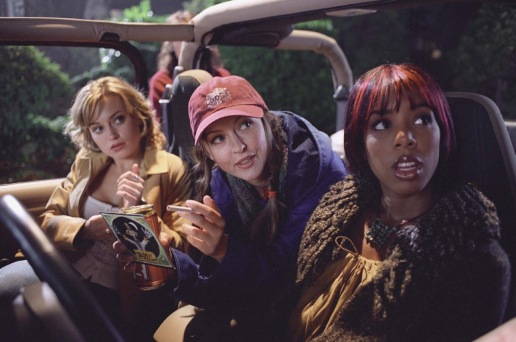 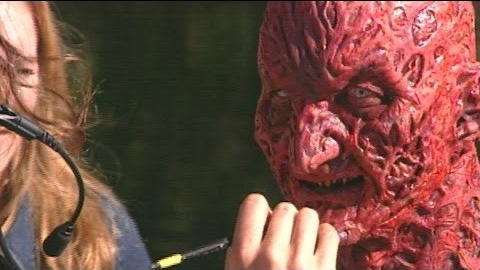 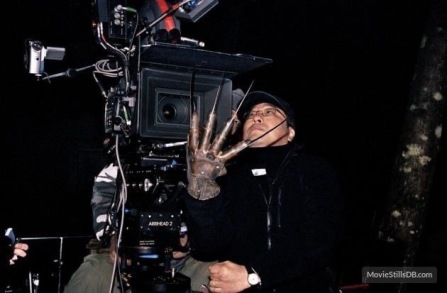 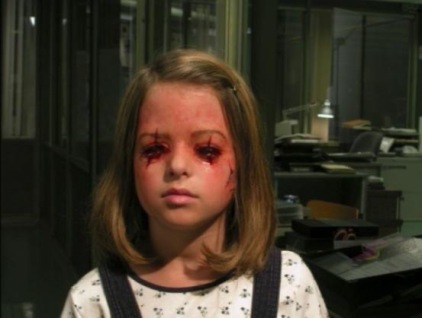 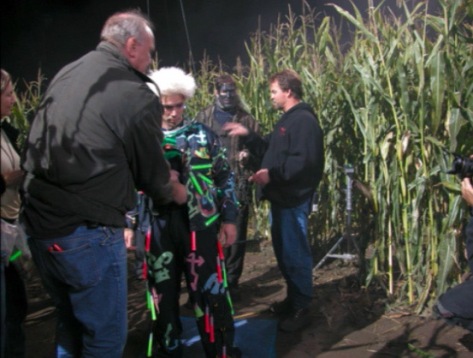 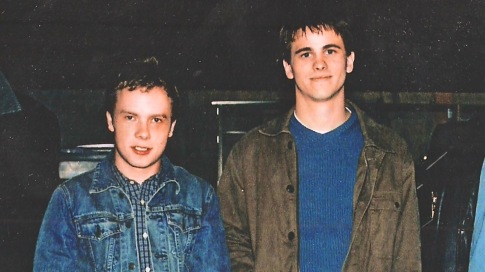 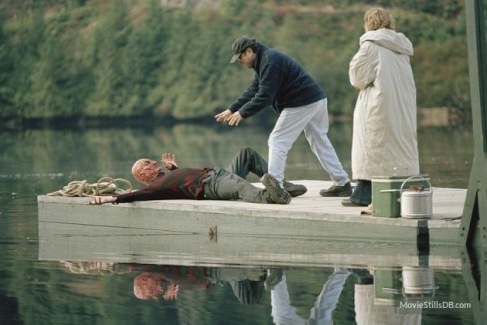 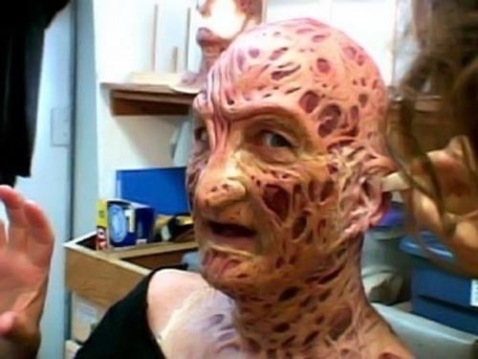 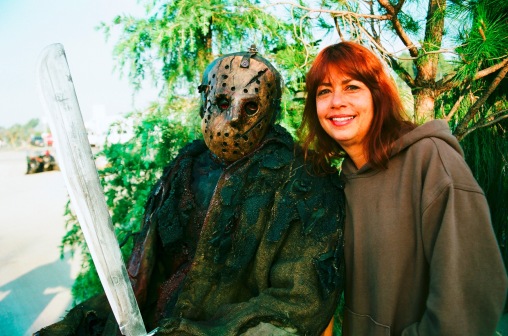 One thought on “Behind The Scenes Saturday: Freddy vs. Jason”