Welcome back to Behind The Scenes Saturday! Reservoir Dogs was the film that shot legendary filmmaker Quentin Tarantino to stardom. I absolutely love this film for its killer soundtrack, legendary cast, and its unique take on the typical heist film. 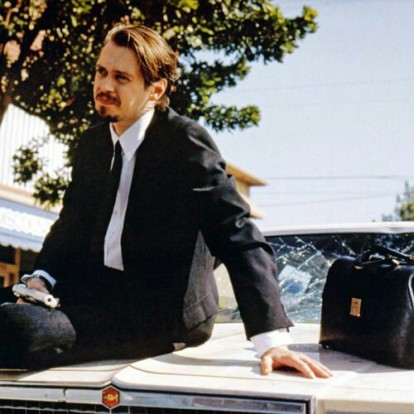 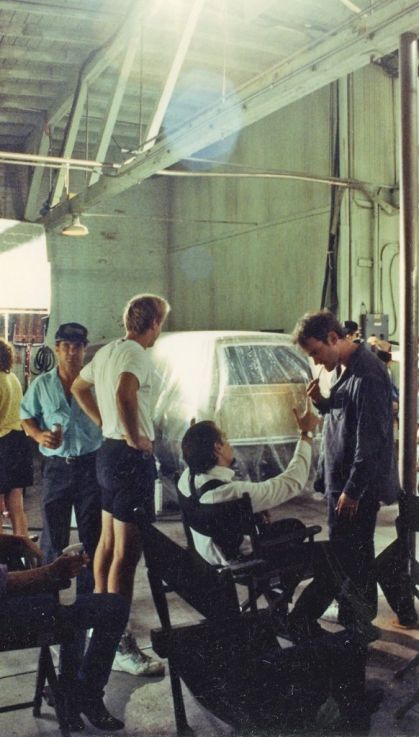 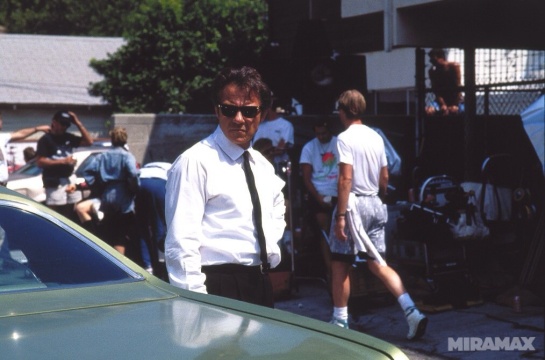 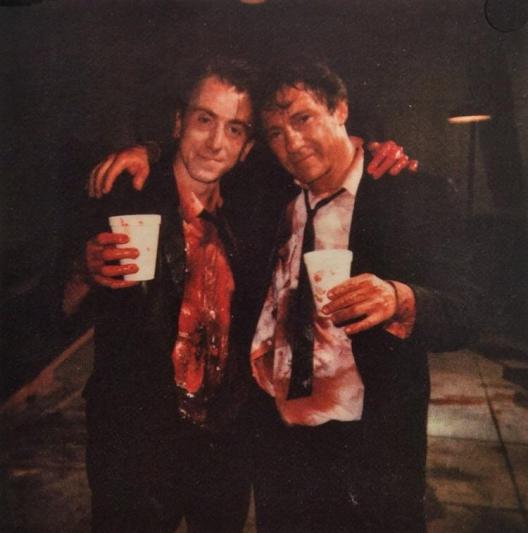 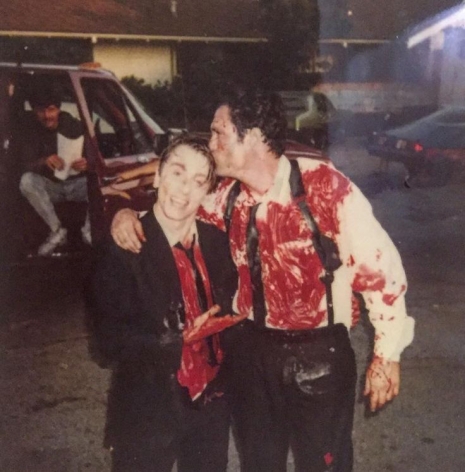 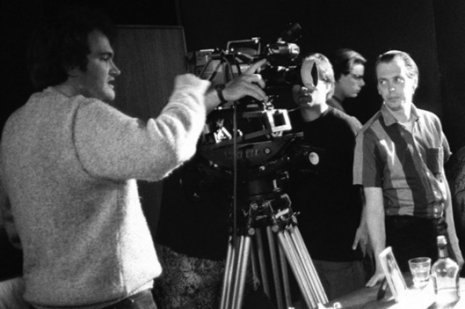 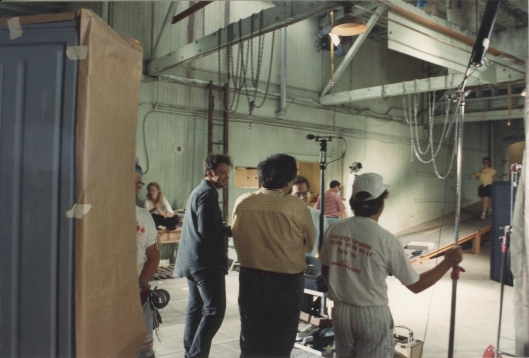 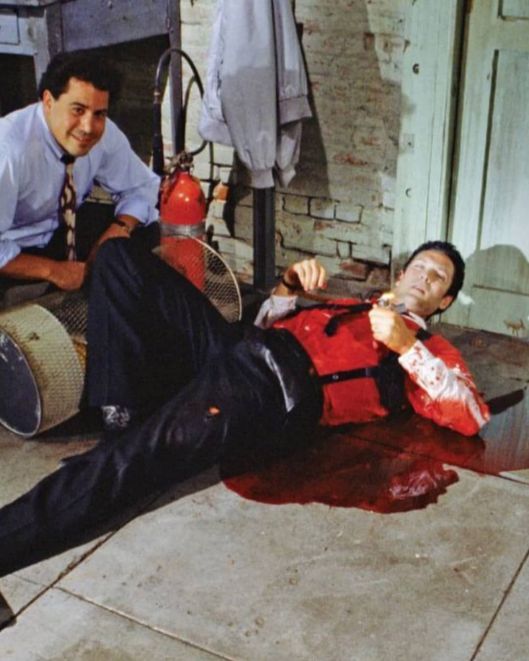 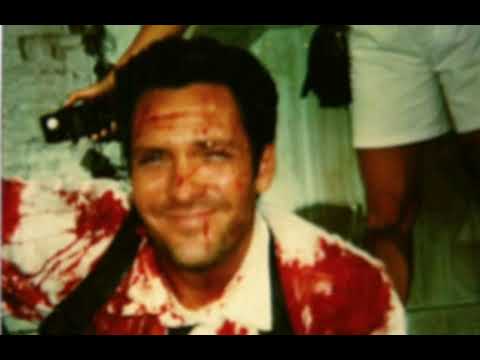 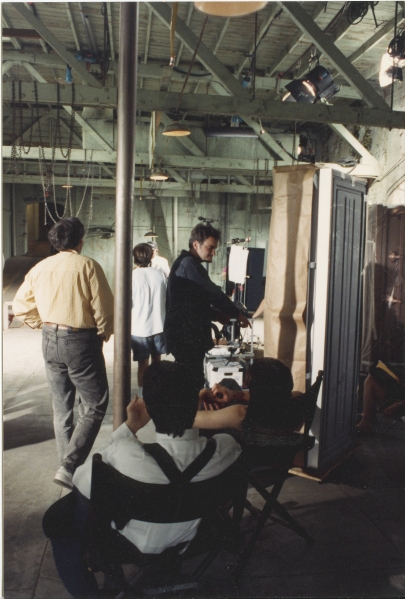