The beauty of the horror genre is that it’s so varied, there’s a little something for everyone. Not to mention, there are thousands of films to choose from. One of the best experiences a horror fan can have is finding a hidden gem that has completely flown under the radar. Here are six horror films that I believe deserve a lot more credit than they’re given. 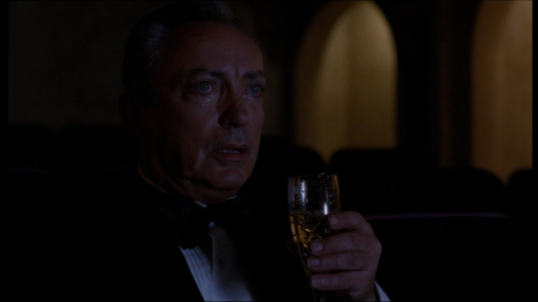 Synopsis provided by IMDb.com: With a torrid past that haunts him, a movie theatre owner is hired to search for the only existing print of a film so notorious that its single screening caused the viewers to become homicidally insane.

When you hear the name John Carpenter, the films that initially come to mind are Halloween, The Thing, or The Fog. Cigarette Burns is a film created for the short-lived anthology series, Masters of Horror. It is undoubtedly one of John Carpenter’s most brilliant films. There’s always been debate about whether or not violent films cause violence in people. Cigarette Burns tackles this subject in a stunning and unsettling way. Not to mention the film brought fantastic performances from Norman Reedus, Udo Kier, and Gary Hetherington. This is definitely a film you don’t want to miss!

Synopsis provided by IMDb.com: Vicki Maloney is randomly abducted from a suburban street by a disturbed couple. As she observes the dynamic between her captors, she quickly realizes she must drive a wedge between them if she is to survive.

What makes Hounds of Love different from other killer couple films is that it focuses on the characters more than the carnage. You don’t actually see the violence depicted, which forces the audience to imagine what the poor victims suffer through. However, the story mainly focuses on  the deranged couple, John and Evelyn White, and the struggles of their lives while they put other lives through hell. It’s an overall interesting and heartbreaking film.

Synopsis provided by IMDb.com: A woman who lives in a darkened old house with her two photosensitive children becomes convinced that her family home is haunted.

Even though this film is pretty known in the horror community, the sheer brilliance of it isn’t nearly discussed enough. The story is a proper ghost story, filled with claustrophobia and paranoia. What makes this film different from usual haunted house stories is it completely pulled a 180 on its viewers. Nicole Kidman gives an amazing performance, the scares are genuine, and the ending completely shocks you and will make you immediately want to restart the film and watch it all over again. 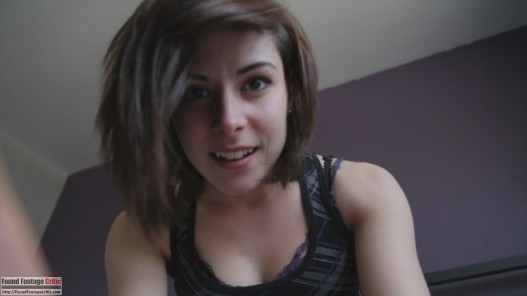 Synopsis provided by IMDb.com: A couple plots to murder a random stranger just for the thrill of it, but things turn ugly when one of them decides not to go through with it.

Capture Kill Release was actually the first film I ever professionally reviewed, and I have nothing but praise for it. Along with the found-footage aspect, the chemistry between leads, Jennifer Fraser and Farhang Ghajar, made the film so much more realistic. With the way they interacted, I felt like I was watching a real married couple. They take you through their process of murder, which is so realistic, it almost makes you feel guilty watching it. It’s a disturbing film that also left me completely fascinated!

Synopsis provided by IMDb.com: Love presents many challenges to couples… but none so daunting as the one Justin faces with his girlfriend April. Kidnapped by demons, April’s mystery begins to unfold when he finds an ancient book that she has left behind. Using the book, he contacts the demon Lo, ordering it to help him rescue his girl from the fiery pits. But Lo has other plans for his new master… dinner being one of them.

The beauty of this film is that it’s all filmed in one room. The way that Travis Betz creates his films is something I’ll always respect. He takes the resources he has and he’s still able to tell a tragic love story with hilarious moments and killer music. Jeremiah Birkett gave an impeccable performance as the demon, Lo, and he was just so fun to watch. What really sold me on this film was its ending. I highly recommend this film, especially to indie horror fans.

Shadow of The Vampire 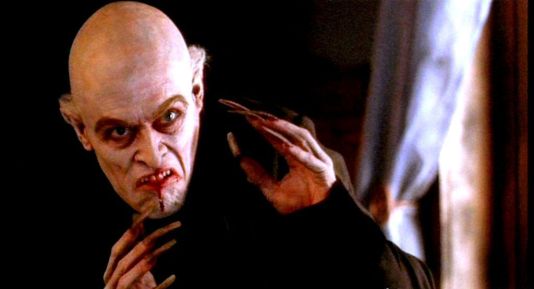 Synopsis provided by IMDb.com: The filming of Nosferatu (1922) is hampered by the fact that its star, Max Schreck, is taking the role of a vampire far more seriously than seems humanly possible.

What’s so fantastic about Shadow of The Vampire is that it’s a film based entirely on an urban legend. The legend was that Max Schreck, the star of Nosferatu (1922), was a real vampire. We’re taken through the making of Nosferatu while given a completely fictional sub-plot. It was such a unique way of storytelling. Not to mention this has a hell of a cast, including Udo Kier, Cary Elwes, John Malkovich, and Willem Dafoe. Dafoe’s performance as the vampire was especially spectacular. I’ll even go far as to say this was one of his best performances! I believe Shadow of The Vampire is a must-see for vampire fans!