Welcome back to Behind The Scenes Saturday! This is my third behind the scenes post for Spooky Season, and I believe I chose the perfect film this week: Hocus Pocus! This is one of the best Halloween films of all time. It’s iconic, packed full of jokes that went over my head as a kid, and the ending still makes me cry! 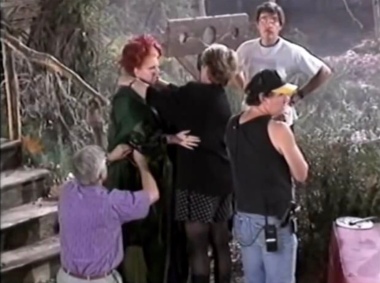 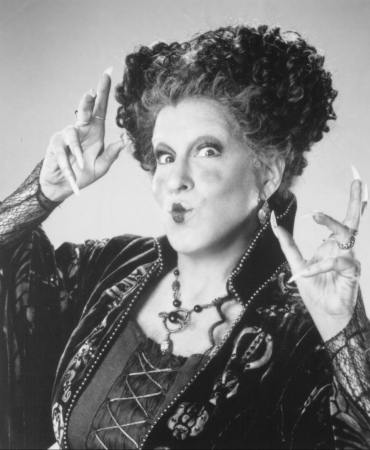 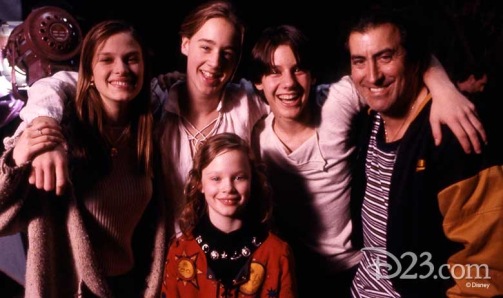 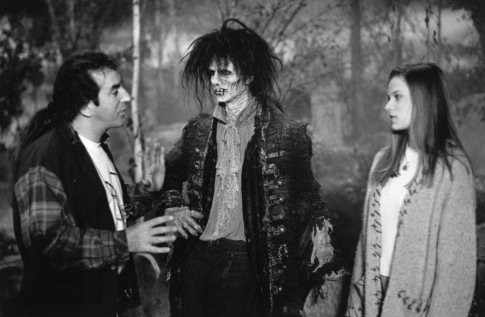 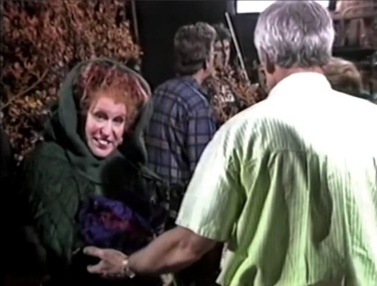 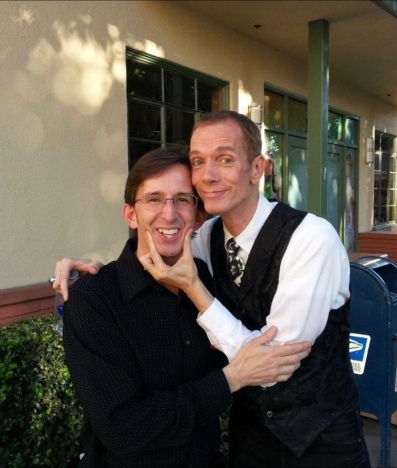 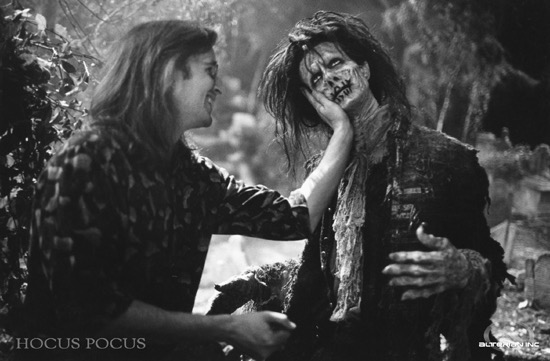 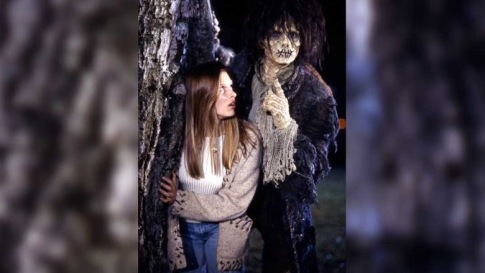 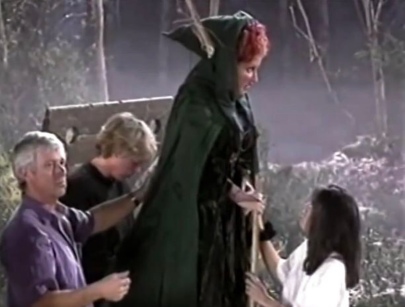 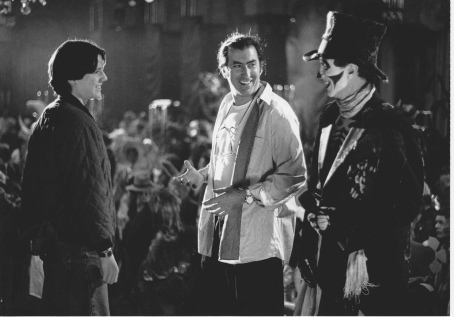 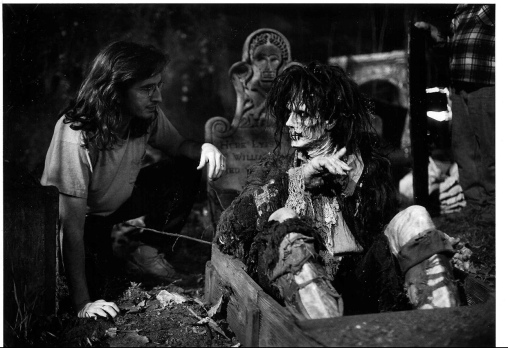 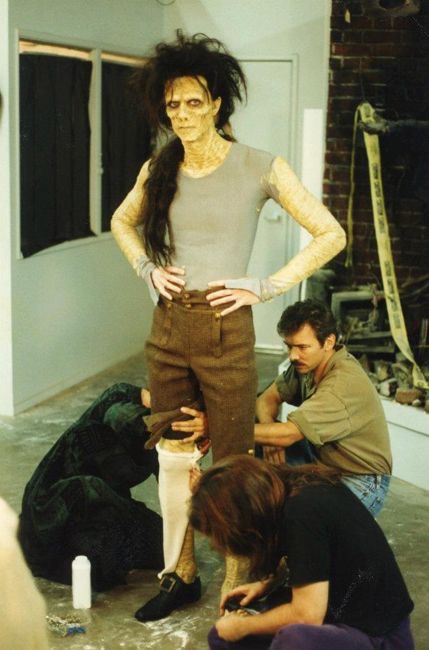 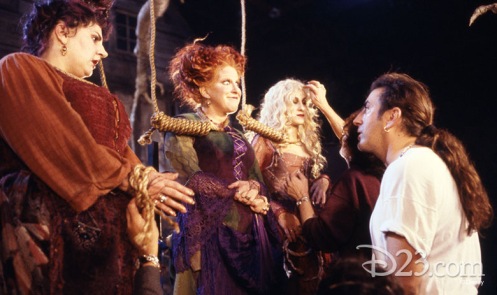 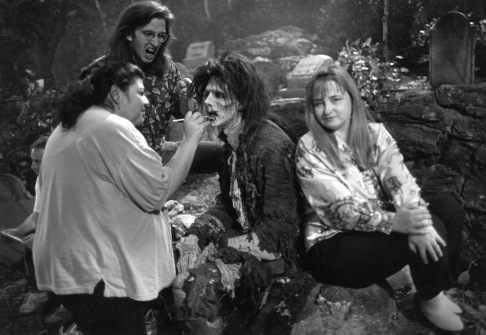 3 thoughts on “Behind The Scenes Saturday: Hocus Pocus”